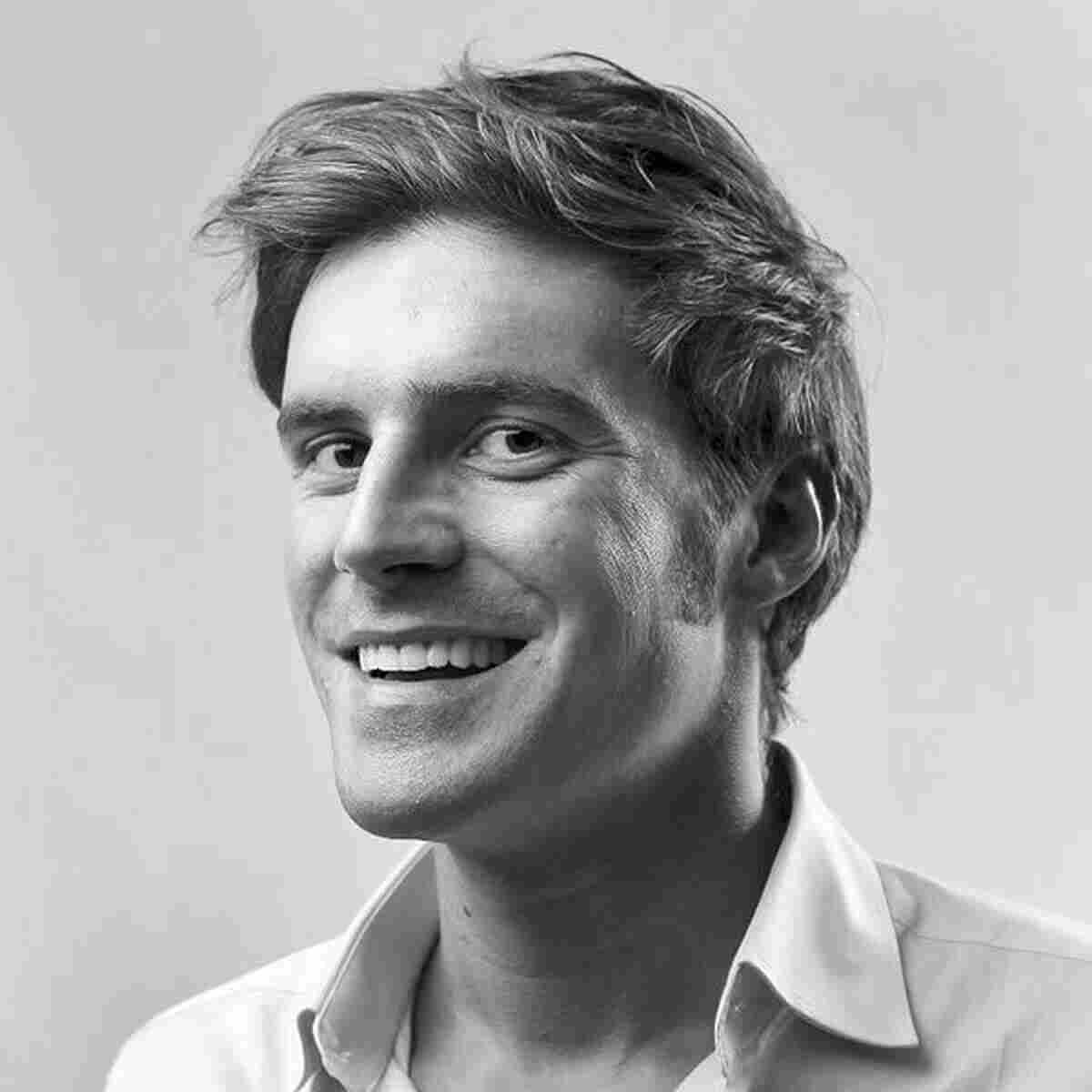 Mahmoud Khattab joined LDL in February 2015. In 2012 he received his Bachelor of Science in Architecture, from  Al-Azhar University, Cairo, Egypt.

He worked in  the field of Architectural Design since early 2013, in both Egypt and Saudi Arabia before joining LDL, where he participated in several residential, commercial, educational and civic  projects.